Emulsifiers are substances which make it possible to form or maintain a homogenous mixture of two or more immiscible phases such as oil and water in a foodstuff.

Thickeners are substances which increase the viscosity of a foodstuff.

Gelling agents are substances which give a foodstuff texture through formation of a gel.

Many emulsifiers, thickeners, stabilisers and gelling agents are refined from natural sources like plants and seaweeds, including polysaccharide gums and starches, while others are made by bacterial fermentation or the chemical modification of natural cellulose to produce a synthetic version of the natural product.

Stabilising agents inhibit the reaction between two or more other chemicals or the separation of suspensions, emulsions and foams. Examples include surfactants (which lower the surface tension or interfacial tension between liquids) and emulsifiers. One of the main functions of a stabilising agent is to act as a thickening agent to gel foodstuffs to the required consistency. Stabilising and thickening agents work with emulsifiers to maintain the texture of food, and create texture in water-based products that would otherwise be too runny to appeal to consumers.

Emulsifying agents stabilise an emulsion, creating a homogenous mixture of two or more immiscible liquids that would otherwise not mix together. They have both water-loving (hydrophilic) and oil-loving (hydrophobic) molecules that prevent the coalescence and separation of the liquids by reducing the interfacial tension between the liquids and forming a stable interfacial film.

Most emulsifiers, thickeners, stabilisers and gelling agents tend to be odourless and tasteless. Polysaccharide gums contain sugar molecules but the majority have little calorific value, so are used as bulking agents or fibre-rich laxatives. Most polysaccharide gums can form gels at room temperature, becoming more viscous when stirred, but thickening up again after the mixing stops.

Texture is important for how appetising food looks and feels in the mouth, as well as for digestion. Emulsifiers, stabilisers, thickeners and gelling agents are used as food additives to maintain consistent texture and prevent the separation of ingredients in products like butter, margarine, salad dressings, vinaigrette, mayonnaise, creamy sauces, milk, ice cream, and other dairy products. The development of many reduced-fat and low-fat versions of these products has also been made possible by these food additives. In addition, they are used in bread and other baked products to assist the absorption of fat into the dough, which results in enhanced volume, a softer crumb structure and a longer shelf-life.

Different food additives produce different textures when used as an ingredient. Specific emulsifiers, stabilisers, thickeners and gelling agents tend to be chosen to maintain the consistency of the desired food texture. Certain foods utilise gum stabilisers, while others use starch or phosphates. For instance, gum and starch stabilisers are frequently used in salad dressings, frozen desserts, snack foods, cereal products, pudding mixes, jams, jellies and beverages. The food additives used also differ according to food processing method used for different foods. Pectin is often used as a stabiliser if the food is served hot, while alginate gelling agents are preferred if it is served cold.

Listed in the table at the bottom of this page are some of the main food additives approved by the European Union (EU) for use as emulsifiers, stabilisers, thickeners and gelling agents, including the food categories in which their use is authorised and the maximum levels allowed within those food categories.

Emulsifiers, stabilisers, thickeners and gelling agents are used in the manufacture of candies. For example, emulsifiers are added to chocolate to obtain the right consistency for moulding into chocolate bars and to extend shelf-life by delaying the onset of bloom, which occurs when the surface of the chocolate dulls or turns white due to being stored at too high a temperature.

Thickeners are used in printing inks.

Emulsifiers, stabilisers, thickeners and gelling agents are widely used for haircare and personal hygiene products, such as ointments, creams, emollients, balms and pastes. Thickeners are also used in paints and explosives. 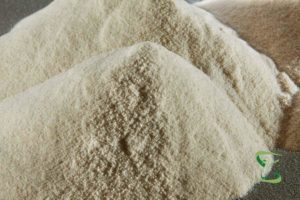 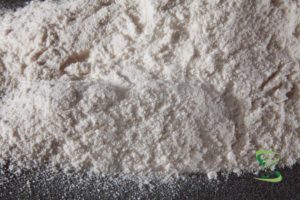 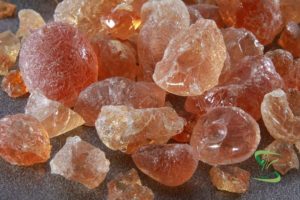 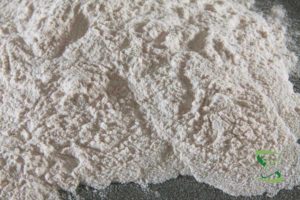 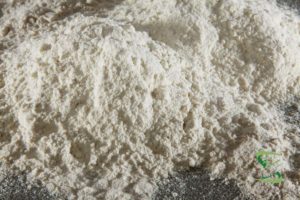 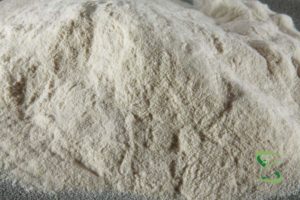