Natural resins are obtained from the viscous substances secreted from the bark of trees and the stems of other plants (see table below) that are distributed throughout the world. The resin dries and hardens on exposure to the air and sunlight, often forming tears or irregular lumps, which can be removed directly from the tree or collected from the ground below if it has fallen. Resins have antiseptic qualities and are believed to be produced as a defence mechanism against pathogens, herbivores and parasitic insects, as well as forming a protective barrier that can help to reduce moisture loss from the plant tissues. Production of the resin can be stimulated for commercial purposes by making incisions in the bark of trees (sometimes called striping) and tapping the flow of resin. Resins collected directly from the trees are termed recent resins, but some commercial resins are dug out from the ground in fossilised form, sometimes referred to as resinite, of which Amber is the best known. African Copal, Kauri gum from New Zealand and Damar are also sold in a semi-fossil form. However, many accessible supplies of resinite have largely been exhausted.

Rosin is a solidified resin obtained from pines and other plants, mostly conifers. It is produced through a distillation process, whereby the liquid resin is heated to vaporise the volatile liquid (terpene) components. Terpenes and terpenoids are the primary constituents of the essential oils of many types of plants and flowers.

Natural resinous secretions are semi-solid solutions of resin acids, resinols, resenes and essential oils. Chemically, resin acids are complex and of high molecular weight, and so are the resinols, which may occur freely but also in combination with the resin acids as esters. The essential oils are terpenoid in nature, being volatile fragrant liquids, whereas the resenes are thought to be very complex hydrocarbons by virtue of their chemical inertness, which lend resinous materials their chemical resistance and stability.

Resins comprise mixtures of organic compounds such as resin acids and terpenes, while rosins are less volatile and consist, among other things, of diterpenes. Rosins contains resin acids that are closely related to terpenes, and derive from them through partial oxidation. Rosin is typically translucent or transparent with a glassy lustre, and has a faint yellow or brown colour. It usually has no odour or only a slight turpentine smell and taste. Rosin softens and melts when heated, and burns with a bright but smoky flame.

Resins dissolve in ether, alcohol and other solvents, but unlike gums are insoluble in water. Rosin is mostly soluble in alcohol, ether, essential oils and hot fatty oils. Resin acids can be dissolved in alkalis to form resin soaps, from which the purified resin acids can be precipitated by treatment with acids.

Resins can be broadly divided into three groups based on their chemical differences which give rise to their distinct properties – hard resins, oleoresins and gum resins.

Hard resins (e.g. Accroides, Copal, Damar, Dragon’s Blood, Mastic and Sandarac), are usually sold as transparent, brittle solids that contain little or no essential oil, so are non-volatile and have minimal odour or taste. They readily fuse together, burn with a smoky flame, and become negatively charged with friction. Hard resins also have dielectric properties (they are poor conductors of electricity), so make good insulators.

Oleoresins (e.g. Benzoin, Elemi, Turpentines and Balsams) contain a significant amount of essential oils in addition to the resinous material. They form viscous, honey-like liquids or soft and brittle solids, which have a distinct aroma and flavour. Turpentines are oleoresins obtained almost exclusively from coniferous trees and on distillation yield rosin and an essential oil known as Spirit of Turpentine that is frequently used as a solvent. Balsams are highly aromatic and yield essential oils on distillation, but are more viscous than Turpentines as they contain less oil. The distinction between resins and oleo-resins depends upon the quantity of essential oil originally present and the amount of evaporation that has occurred during the period between exudation and collection. The amount of essential oil lost determines the hardness of the resinous material. The so-called hardening process is reversed during the operation known as ‘running’, which consists of heating a hard resin to induce oil solubility. This chemical action can be termed depolymerisation.

Gum resins are mixtures of water-soluble gums and water-insoluble resins, so combine the traits of both groups. They often contain small amounts of essential oils and traces of colouring material.

Resins are widely used as food additives, functioning as glazing agents. Some oleoresins are used as flavours. The resin of the Aleppo Pine is used to flavour retsina, a Greek wine.

Some balsams and oleoresins are used as medicines (e. g. Hemp bud and Capsicum oleoresin), while some essential oils are used in alternative medicines such as aromatherapy. Gum resins such as Myrrh and Opopanax have also traditionally been used for therapeutic purposes.

Softer odoriferous oleoresins (Copaiba, Elemi, Frankincense and Turpentine), and gum resins containing essential oils (Ammoniacum, Asafoetida, Gamboge, Myrrh, Opopanax and Scammony) are used in the manufacture of incense. In particular, Frankincense and Myrrh have been used since antiquity for religious purposes.

Resins are used as decorative and waterproof coatings. Hard transparent resins, such as Copal, Damar, Mastic and Sandarac are components in the production of varnishes, lacquers and sealing wax due to their low oil content. They readily dissolve in alcohol or other solvents and are used as a surface coating, which gradually hardens as the oils and solvent evaporate, leaving a thin waterproof layer of resin.

Resins are used in inks and as sizing for paper.

Resins are used as ingredients in adhesives, paints, plastics and fireworks. They also function as electrical insulators.

The essential oils contained in resins are widely used as fragrances in perfumery, with Balsams of Peru and Tolu used as fixatives and Elemi, Benzoin, and certain turpentines used as ingredients. Resins can also be used to manufacture skin cleansing products. 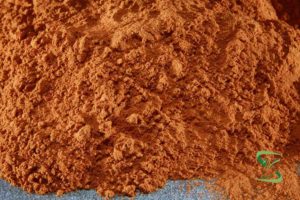 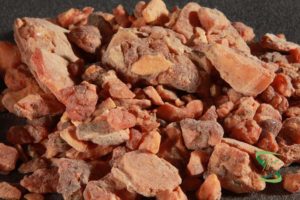 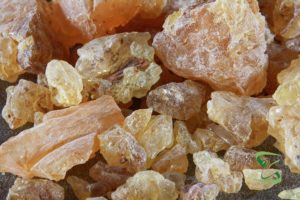 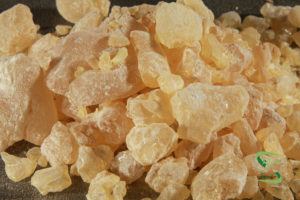 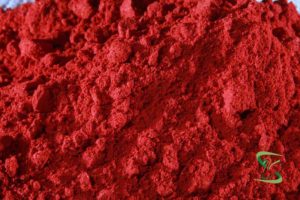 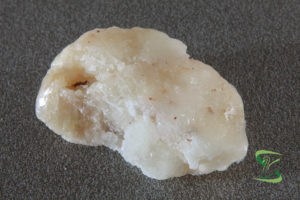 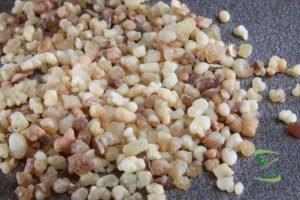 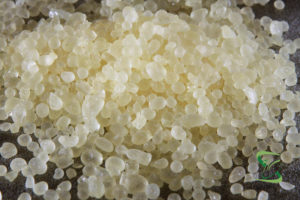 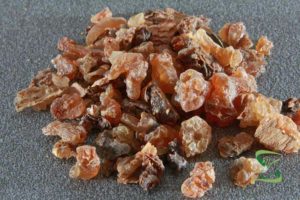 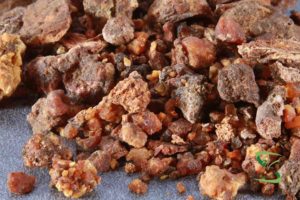 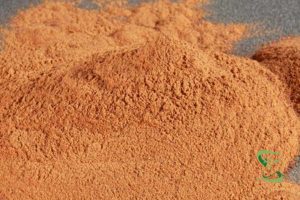 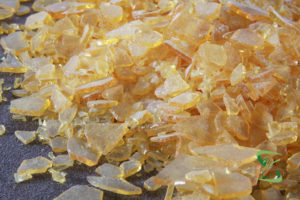 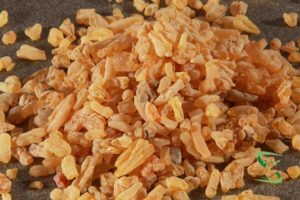